As the Oscars loom on the horizon, it would be easy to think that one of the front-runners would be dominating the global box office – maybe ‘The Wolf of Wall Street’ or David O. Russell’s ‘American Hustle’.

No, the biggest film at the global box office right now is ‘The Monkey King’, never heard of it? Don’t worry, neither had we until we saw the results of the hotly-contested Chinese New Year box office battle.

The special effects extravaganza (which looks epic, watch the trailer above), based on a passage from the classical novel ’Journey To The West’, opened in just seven regions on January 31st, raking in an estimated £28m over a three day period.

Chinese New Year is historically one of the most profitable weekends in the Chinese cinema year, so it’s no surprise a home-grown film took home the lion’s (or should that be monkey’s?) share.

‘The Monkey King’ does not currently have a UK release date, but it’s heading to US cinemas in September. 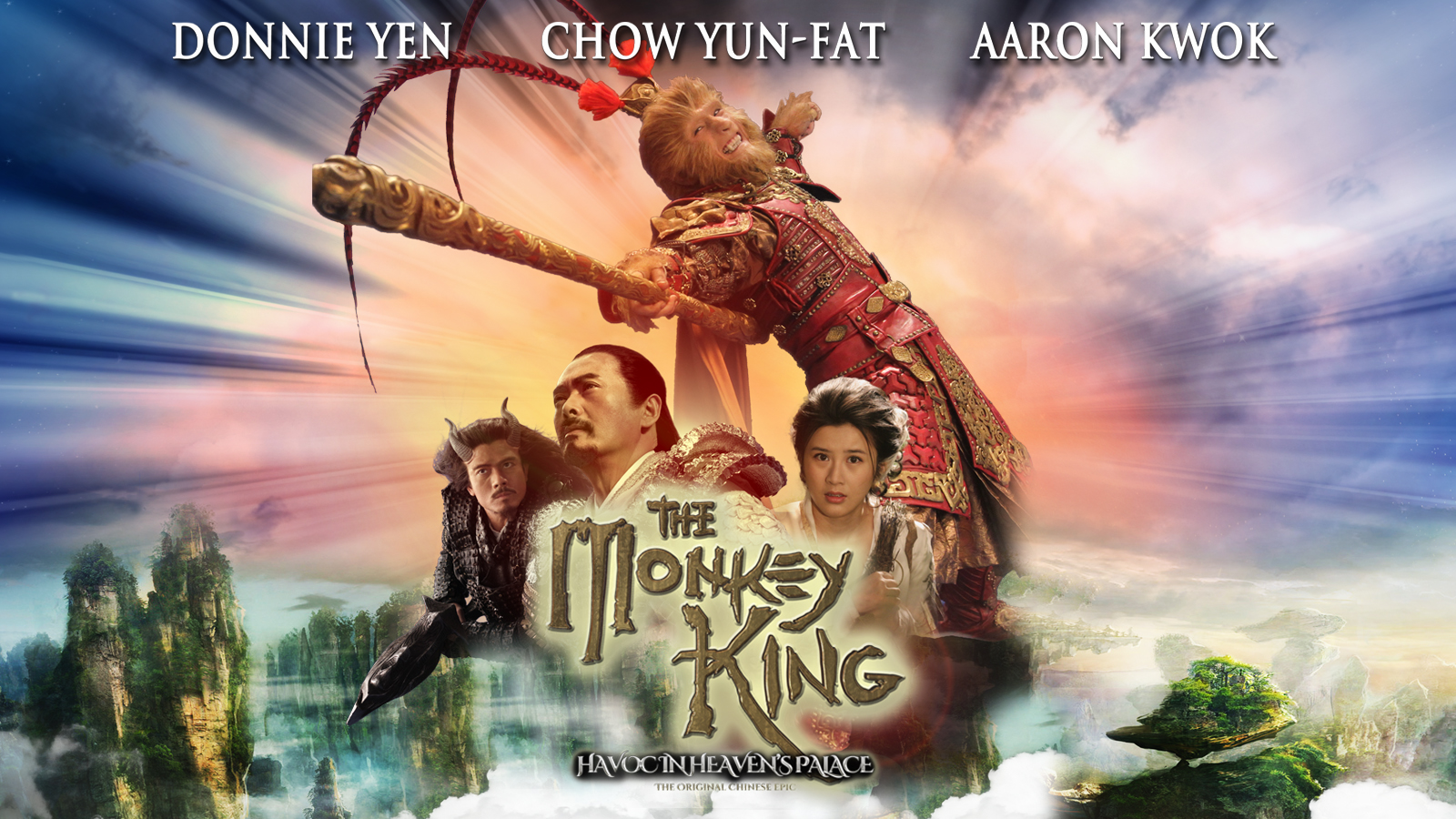