Jackie Chan joins US version of Monkey King: Hero Is Back 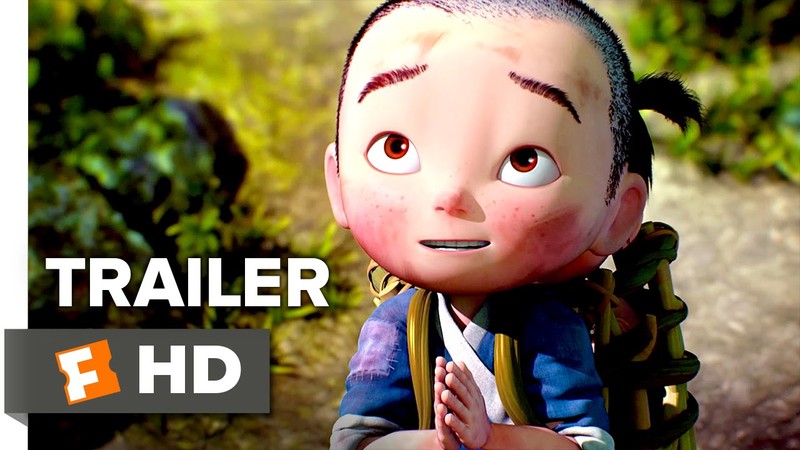 Chinese action star Jackie Chan will voice the titular character in the US version of the 2015 animated film Monkey King: Hero Is Back, which is being released across America on July 29.

A two-minute trailer and English posters were also announced yesterday, plus confirmation that 3D and 2D versions of Monkey King: Hero Is Back will appear in American cinemas, wrote China’s Star News.

Inspired by the Chinese literary classic Journey to the West, the story of the powerful Monkey King tells of his imprisonment in an ice cage for 500 years. He is released by Jiang Liuer and reluctantly helps to save a village from evil monsters.

The 2015 animated version shouldn’t be confused with Cheang Pou-Soi’s The Monkey King Havoc in Heaven’s Palace released in 2016, or The Monkey King “The Legend Begin’s” Hollywood’s Re-imagined  live action version.