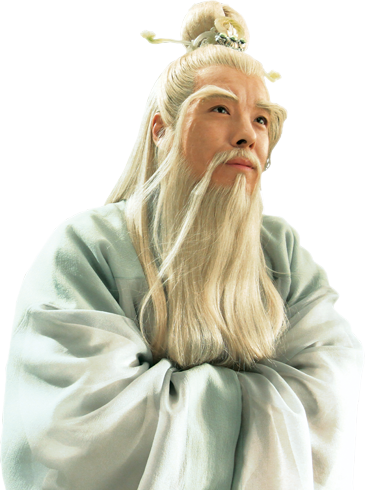 While the story of The Monkey King: Havoc In Heaven’s Palace is taken from just the first seven chapters of the classic Ming Dynasty Chinese novel, the beloved 100-chapter classic has inspired scores of movies, TV series, cartoons, operas and even festivals and extravagant dance performances.

Where most of the films and TV adaptations focus on the westward journey of Tripitaka, the Buddhist monk, and his disciples “Monkey”, “Pigsy” and “Sandy”, there is much more to the saga of Sun Wukong – The Handsome Monkey King, Great Sage Equal to Heaven and Keeper of The Royal Stables.

The first English translation of the original “Journey to The West” was a thirty-chapter version known simply as just “Monkey” (first published in1942). It was followed by a number of translations of the entire work, often updating the original with more contemporary language and additional characters.

Now considered one of the four great works of Chinese literature, the original novel is generally attributed to Cheng’en, a 16th Century Ming Dynasty poet who incorporated mystical elements with Chinese folklore.

The folk legends originated much earlier, in the Tang Dynasty, inspired by the journey of Xuansang (Sanzang) who traveled to present day India in the 7th Century to seek the original Buddhist scriptures.

Passed down from generation to generation these stories became much more colorful and mystical as new characters and incidents were incorporated. Monkey first appears in the stories around the 11th Century in The Tale of How Sanzang of the Great Tang Dynasty Fetched the Scriptures.

Over hundreds of years this beloved historic tale evolved from a bed-time story into a grand spectacle of heroic proportions, all the while maintaining its roots in mysticism, philosophy and religion.